Two legendary musicians are coming to Ashford this summer as part of the town’s annual Create Festival ‘platform’.

Huey Morgan, frontman of ‘Fun Lovin’ Criminals’, and Terry Hall, lead singer of ‘The Specials’, will both be performing exclusive DJ sets at Revelation - Ashford Town Centre’s Grade I listed church, this July.

Huey – a DJ, broadcaster, author and producer – is familiar to millions as the frontman of New York’s cult famous hip hop funk rock outfit, Fun Lovin’ Criminals. He has a whole lifetime’s worth of experience to draw upon when he is laying down one of his compelling DJ selections, and he regularly performs all over the world at big parties, intimate gatherings and acclaimed clubs and festivals in equal measure.

Terry’s musical tastes are varied to say the least - expect to hear many hits from the Specials alongside David Bowie, Toots & The Maytals, The Las, The Jackson 5, Max Romeo, and many more at this unique DJ night.

The ‘Huey Morgan DJ Set’ is taking place on Wednesday 17 July 7:30pm, with the ‘Terry Hall DJ Set’ the following night, Thursday 18 July 7:30pm. Early bird tickets for both nights are £18 with door tickets £22 - the sooner you buy, the cheaper they are.

Create Platform is a high quality programme of events in Ashford building up to the Create Festival in Victoria Park. The rest of the Create Platform programme will be announced in the coming weeks, and all activities are likely to be free events in and around Ashford Town Centre between 15-21 July.

‘Huey Morgan DJ Set’ on Wednesday 17th July and ‘Terry Hall DJ Set’ on Thursday 18th July are on sale now. You can book your ticket by visiting www.revelationashford.co.uk or buy in person at the Tourist Information Centre (Ashford Gateway) or The Record Store (Park Mall). 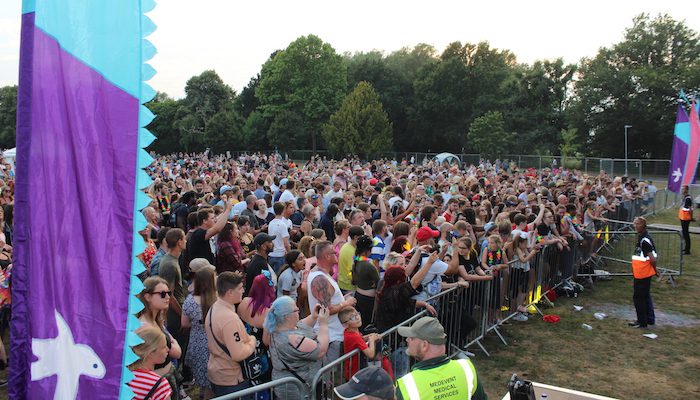 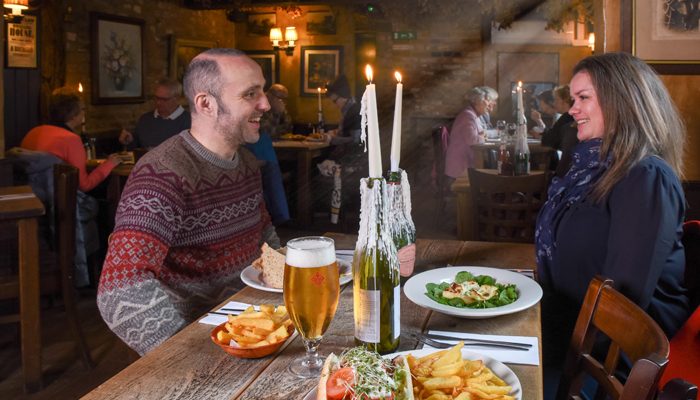