Award-winning digital marketing firm Space Between has stepped onto the global stage by playing a key role at a major conference in the United States.

Space Between has pioneered neuro-marketing, an emerging field that has gained the innovative firm worldwide attention. The firm’s expertise was sought across the USA, and a whirlwind tour included other stops in California, and Chicago Illinois.

“It was a privilege to talk about our pioneering technology to such an influential audience at DigiMarCon.”

With businesses better informed, they can adapt their eCommerce strategy based on hard data from real users and their conscious and subconscious responses. Marcus said: “It was a privilege to talk about our pioneering technology to such an influential audience at DigiMarCon and other key people across the States. “What we do is new and niche. Even in the USA, few people are even aware of neuro-marketing as a discipline. “Our appearances in the USA were well received because this exciting and applicable field is designed for virtually all businesses that have an online presence. I’m confident that our tour will lead to more US-based clients for Space Between.”

He expects the tour to lead to further speaking engagements and podcast appearances in the USA and beyond, with possible events in South America, the Pacific region, Asia, Africa, the Middle East, as well as Europe and the UK. Presentations are already planned in London and Amsterdam.

Upon their return from the USA, Space Between also received award recognition at a national level. Last week, the Lloyds National Business Awards announced Space Between as finalists for the Duke of York Award - the category which recognises the best entrepreneurial talent in the UK. As a finalist, the business receives media and PR training, as well as business mentoring and support. The winner will be announced on the 12th of November at Grosvenor House in London, at the black tie award ceremony.

This announcement comes after another national award win, where Space Between were recognised as a business culture leader. They took home the Best Business Culture trophy at the Lotus Business Awards in London earlier this month. When discussing the wins, Director of Marketing, Shelley Grierson says “it is such an exciting time for the company. We have some very exciting projects and prospects in the pipeline, and it’s fantastic to be representing local Kent businesses so strongly on the National and International stage”.

With the fast-paced growth the company has been experiencing over the past 12 months, expansion is the next step. By September, the business aims to have expanded their presence from their Ashford HQ, London office and remote office in Poland, to include a northern office in Manchester. 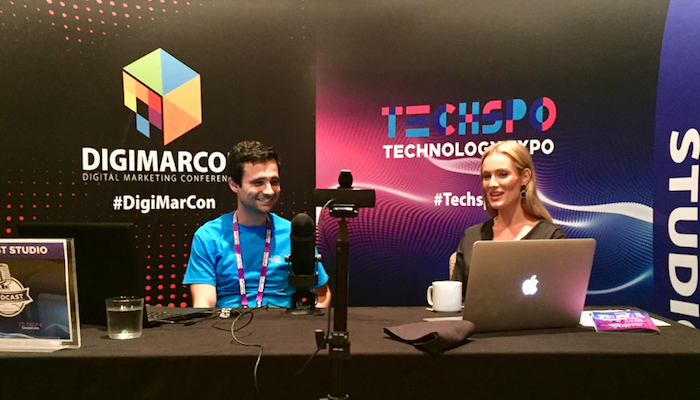 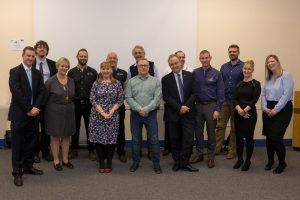