Tenterden, part of the borough of Ashford, has been named as one of 90 microclusters in the UK where creative businesses are thriving. It is also one of only four places named in Kent.

New research from NICRE and the AHRC Creative Industries Policy and Evidence Centre, shows that creative industries are vital part of the Government’s Levelling Up agenda.

The research found that creative industries are flourishing right across the country, not just in urban areas. Companies within these hotspots were more likely to have grown and show desire to grow, compared to companies outside of a cluster area. The research included cultural organisations, film production, music production and services such as advertising, marketing and design and highlights the importance of these businesses to the UK economy and within their communities.

Tenterden is a hub for creative and independent businesses. Its cultural events include a regular creative market and Spirit of Tenterden Festival. The Sinden theatre brings audiences in from the Borough and across the county.

The town also has a cultural heritage, with Smallhythe Place (the former home of Dame Ellen Terry, an iconic actress in the Victorian period) now a tourism destination.

“What’s unique about Tenterden is that although we are labelled as a historic Cinque Port town, we have also become a hub for independents and creatives. Throughout the pandemic and beyond we have seen people connecting, helped by our internet being better as fibre broadband has been installed locally and people reaching out and focusing all together.

“It’s really good to see rural creative enterprises recognised here in Kent. Tenterden is a place with a real creative heart, there’s so much here.”

“As a small market town we are also good at shouting about anything that we are doing, on platforms like MyTenterden, Tik Tok, Instagram and Facebook.”

Keli is working with staff at Homewood School in Tenterden to bring young adults together with creative businesses and artists in the area, recognising that younger generations offer strong digital and social media skills that can support creative growth and highlighting to students the possibility of careers in these areas, a rapidly growing part of the UK economy.

Developments in Ashford town centre underline the area’s location as a hub for the creative industries. New TV and production space at Newtown Works will create thousands of new jobs and opportunities for local creative businesses. International production company Jasmin Vardimon Company’s new Creative Laboratory is central to the Creative Enterprise Quarter and marks its recognition of Ashford as a location for the creative industries and its commitment to Ashford’s ever-growing local creative community.

Find out more about the research here: https://pec.ac.uk/blog/how-can-policy-makers-help-rural-creative-businesses-contribute-to-levelling-up 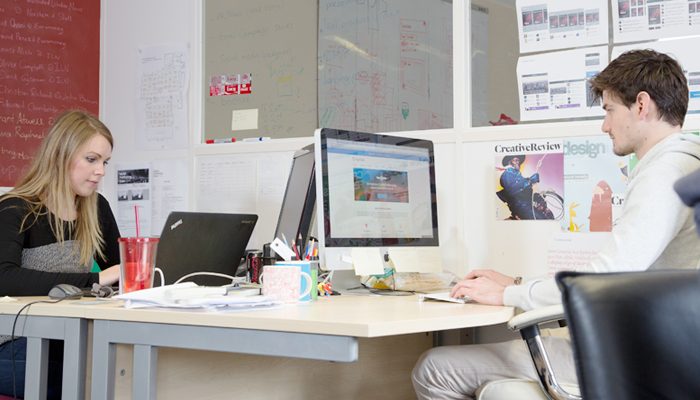